The Basic Rules Of Golf

It can be overwhelming to understand all the golf rules and this is why this guide has been created for you to enjoy. Below is an outline of the basic golf rules that will make it easier for you to understand how to play the game properly especially if you’re a beginner. 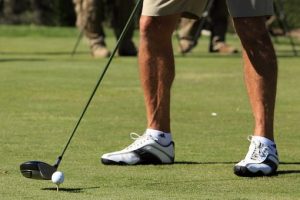 You must play all the holes in correct order unless told otherwise by the committee. You are also required to play by the rules always and you are never allowed to either ignore or change them.

Each individual hole is like a separate game or contest during match play and if you win a particular hole you’re “one up” but if you lose it you’ll be “one down” and if you tie it you will be “all square”. If you have more holes up than those left to play, you’ll have won the match. Your ‘opponent’ is anybody that you play against.

The winner in stroke play is the competitor with the least total score for the round or rounds. You need to first play your ball on the hole before you start the next hole. A ‘fellow competitor’ is anybody that you play with. You cannot play match play and stroke play simultaneously. 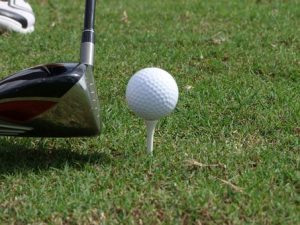 5. Responsibilities of the Player

Notices given by tournament officials must be read. You should only use the correct handicap. It is important to know your starting or tee time and be ready to play at that given time. Ensure that you are able to identify your ball. Ensure that you keep correct scores for each hole in stroke play and always sign the card before you return it. You must never delay play unduly and you must continue with play unless an official stops you, you become ill, or there’s danger from lightning.

You are not allowed to hit a practice shot when you a playing a shot. Practice is usually not permitted on the course prior to a stroke event but is allowed prior to a match. 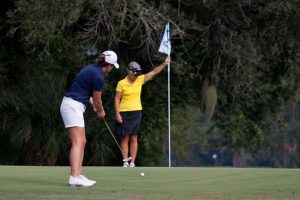 During match play, you must tell opponents the number of strokes that you have taken including penalties when you’re asked.

A player with the least score on a hole has the right to play first on the next hole. The player with his or her ball being farthest from the hole is the one to play first when playing a hole. Playing out of turn in match play means that your opponent can make you replay the shot but this is not the case in stroke play. 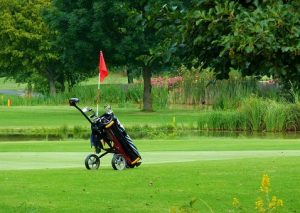 The rules discussed here will help you become a better golfer overall. However, this is just a brief overview of the rules.

If you would like to learn more about the rules, you need to find the 86 page rule book.

This entry was posted in General and tagged golf, play, rules. Bookmark the permalink.